← more from
Night Audit Music
Get fresh music recommendations delivered to your inbox every Friday.

Under the Sun EP 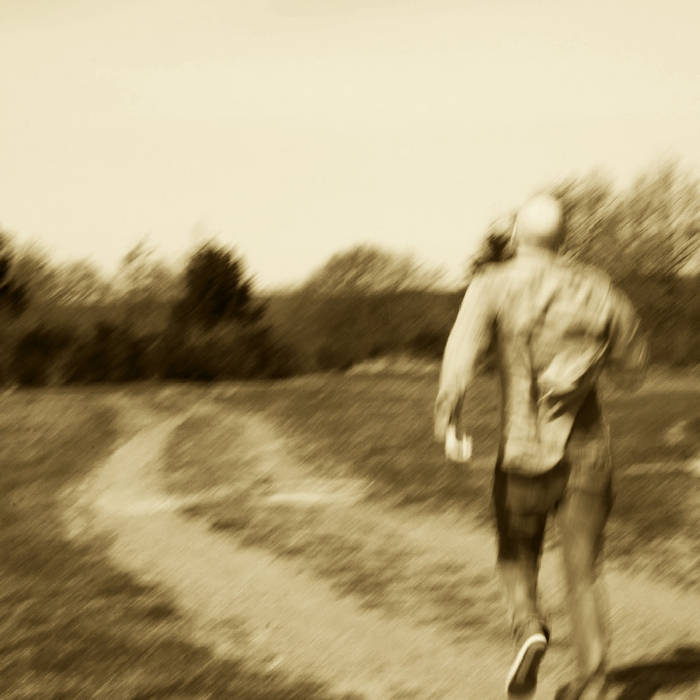 Under the Sun is the first song from Animal Mother's upcoming debut-album 'Strangers to Reason' (due to release later this month). Coming as a catchy, sharp-edged tune, the song was one among many favorites played by the band during their last year's unplugged concerts. On its EP-release, Under the Sun is backed by a fresh One Minus One-remix and an alternate take of the second forecast-track, New Plague.

Track 3 remix and additional production by One Minus One. Original tracks taken from Strangers to Reason (NAM 23).

Animal Mother were founded in Aachen, Germany, in 2013. In May 2015 they released ‘Strangers to Reason’, their first full- length album, via the band’s netlabel Night Audit Music. The release was followed by a series of acclaimed gigs within their home region. Later that year the band offered a shimmering 4-track-EP, ‘The World Is Yours’. ... more

Bandcamp Daily  your guide to the world of Bandcamp